100% Aussie, with full warranty on all products
*Free delivery for online orders over $99 (No Large & Bulky Items)
Easy Returns 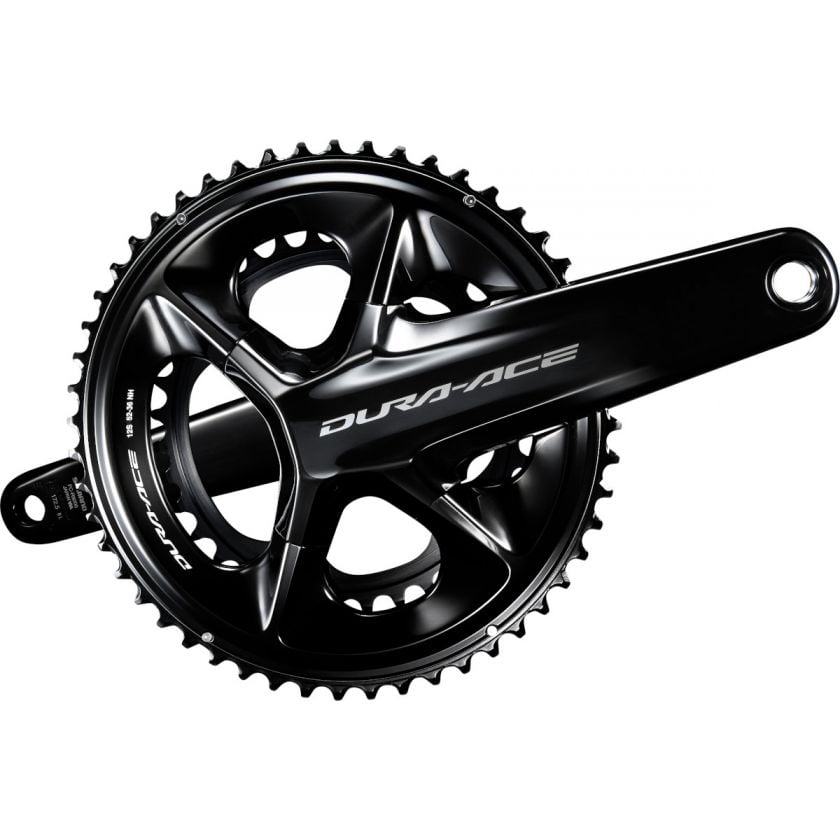 Skip to the beginning of the images gallery
5+In Stock
Item Number
IFCR9200CX26
$919.00
Estimate Shipping
Shipping
Orders will be shipped within 24 hours (business days)
Easy Returns
Info Here
Payment Option
Interest FREE Options For Orders Over $50
FREE SHIPPING in Australia
on this product
Product ID
292605
Description
DURA-ACE R9200: Built without compromise Shimano’s study in the science of speed has taken developments to a completely new level. The freshly redesigned DURA-ACE groupset provides an abundance of evidence that Shimano will leave no stone unturned in the pursuit of next-level speed. Di2 Shifting Platform: Faster & More Reliable than Ever Before The DURA-ACE R9200 groupset debuts a completely revised Di2 platform with improve shifting speed whilst introducing a wireless shifter-derailleur connection while maintaining the signature reliability. The new Di2 platform features an improved motor design which decreases the processing speed of the derailleur, which in turn results in Shimano’s fastest derailleurs ever. The resulting time saving may be a fraction of a second but the result is a 58% decrease in operating time in the rear and a 45% in the front. System reliability is maintained through the use of a wired connection where it makes the most sense, between the battery and derailleurs. Using updated smaller diameter, and therefore lighter, wires for the connection from the battery to the front & rear derailleurs results in a simple solution that ensures a stable and high voltage connection to both derailleurs. Shimano’s testing shows that the new BT-DN300 battery can last 1000km between charges while the shifters are powered by CR1632 coin-style batteries which last approximately 1.5-2 years. The new rear derailleur is no longer just a derailleur. Built into the derailleur is not only the new system charging port but also the connection point to the STI shifters via Shimano’s proprietary circuit, the ANT+ connection unit for connecting third-party devices, and replacing the junction box. Drivetrain System: Quick & Shockless Shifting The new R9200 series is also the debut of Shimano’s new 12-speed road technologies. The new 12-speed cassette retains the 11T top gear but has been optimised in the sweet spot gears. The gearing between 6th, 7th, and 8th sprockets has been optimised for the Shimano hallmark of smooth and consistent steps. The ramped profile of the cassette allows for smoother gear shifts, even under heavy load, no matter whether you're moving up or down the cassette. The updated front derailleur promises a 33% smaller frontal area, brings a weight drop of 96g, and offers capacity for big rings ranging from 50T to 55T. Paired with the cassette options including 11-30T & 11-34T the R9200 groupset offers higher transmission efficiency than smaller chainring options and helps pro riders chase ever-increasing speeds.
Features
Specifications • Crank Length: 170mm • 2x12 Compatibility • Large Chainring: 52T • Small Chainring: 36T • Weight: 748g (Weight with Power Meter)
Need some help?
Contact Us

Sign Up to Pushys Plus and receive the latest updates, discounts and amazing offers.
© Copyright 2022 Pushys